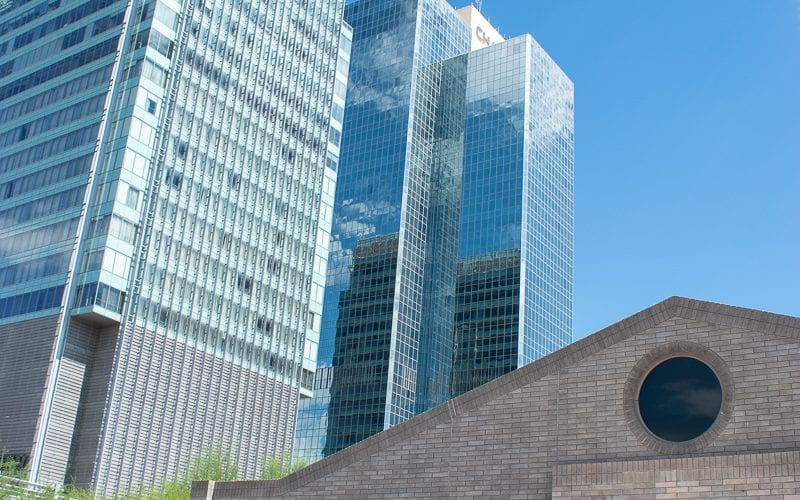 Three-peat. Recent data from the US Census Bureau revealed that for the third straight year, Maricopa County had the highest population growth rate in the nation.

Between July 2017 and June 2018, Maricopa County attracted 81,244 from out-of-state. In other words, over 200 people moved to the Valley every day. Presently, Maricopa is the fourth-largest county in the nation, providing residency for over 4.4 million people.

The influx of people has a cyclical effect with the local economy; that is, many people are attracted to the Valley because of its strong economy, and once here, these migrants contribute in expanding the economy further.

“Arizona is open for opportunity — and the word is out,” Governor Doug Ducey said. “For the third year in a row, more people are moving to Maricopa County than any county in the nation. Arizona’s economy is booming. Paychecks are some of the fastest growing in the country. And we continue to provide an unbeatable quality of life. We will continue to focus on policies that expand opportunity, promote health and safety and keep Arizona an amazing place to live.” …